Learn more about the people behind DataCave

Read on to discover the team behind DataCave and how DataCave progressed into the app it is today.

Who built DataCave and why? 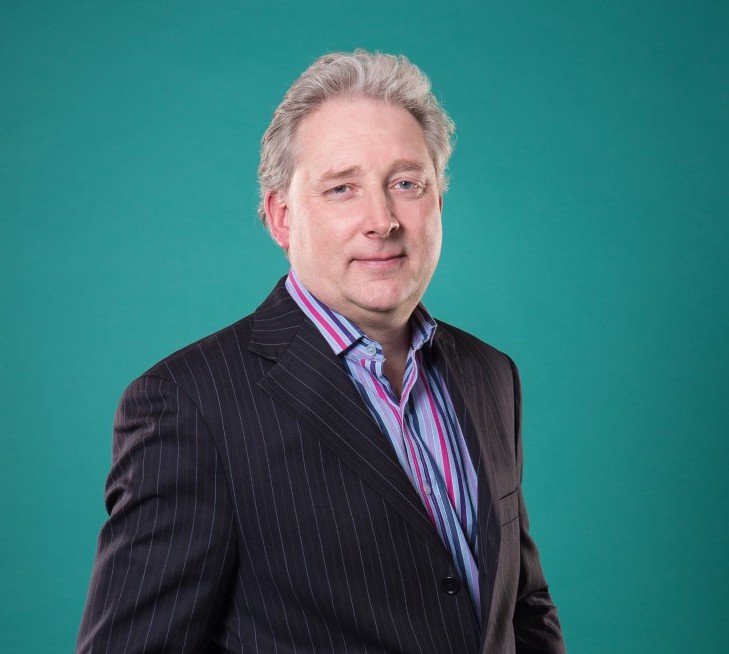 DataCave was conceived by a guy called Steve Castle. He was frustrated by the fact that there were no simple to use cheap password apps available. Password apps that were available were hard to use, intimidating, too complicated, did not always work and/or were expensive if one wanted full capability. So, he started to design and build DataCave for himself (“To replace his little black book”), and it soon took on a life of its own!

DataCave app has no in-app adverts and there is no personal data tracking. It has been built along ‘Privacy by Design’ principles and it is impossible for DataCave to ever access or see the data that you are holding within the app.

The DataCave app is owned by Tribal Data Limited, which is a company registered in the UK and subject to, and fully compliant with UK laws and regulations (including data protection laws).

The founder of Tribal Data Limited and DataCave is Steve Castle. He is a UK citizen and retired board director who has had a 35-year career in financial services running regulated companies.

Steve Castle was, until he retired, an FCA (Financial Conduct Authority) approved person. This means that he was approved to carry out specific controlled functions within major regulated financial services companies. These included Direct Line Insurance, Churchill Insurance, Liverpool Victoria (LV=) General Insurance. He was the Finance Director at all of these companies. His details can be found on The Financial Services Register under his full name Stephen Victor Castle (Ref #SVC01002) - view his History Section (https://register.fca.org.uk). A comprehensive profile of Steve Castle can be reviewed on LinkedIn (https://linkedin.com/in/steve-castle)

Steve is active in the Personal Data and Internet Privacy space and is passionate about helping individuals to take back control of their personal data and to start to derive value from it.

In addition to the security system and standards noted above, here is some verifiable information which should help to reassure you: